Autocross Crash and Why You Need Autocross Insurance 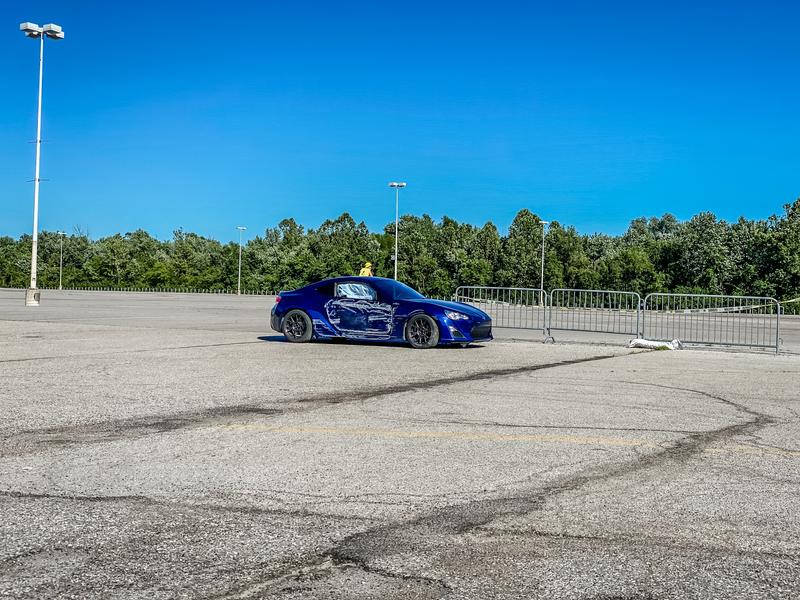 Hello there, long time no see…. Where has SpecFRS gone? Well here’s the story of how my autocross car came to a very sad demise, and a couple of tips for you on how to not have it happen to yourself.

First and foremost: Look into Autocross insurance. Lockton Motorsports provides insurance options that cover cars DURING autocross events, you should definitely check them out. It is very likely that your normal street car insurance policy will NOT cover you, and you asking them if they do may even cause red flags to be raised. I did NOT have autocross insurance on my 2016 Scion FR-S, even though I had looked into it a couple of weeks before the incident, I didn’t pull the trigger (if memory serves, it was like $225 for the year for my car), and would have likely made 2021 not be near as bad as it ended up.

I will not autocross a car again if it doesn’t have autocross insurance, I don’t care who owns the car, lesson (hard) learned.

So what happened? Well, this incident occurred this summer. I had taken my third run and put down a scorcher, my codriver went out and took his third or fourth run (don’t recall). I was standing next to a buddy of mine trying to watch the run when I saw the car get tail happy, due to where I was standing in grid I couldn’t really see the car/course very well. The car came to a stop and I thought, “oh he just lost control and stopped”. Shortly there after I heard a request for any first responders over the PA, I immediately knew something was wrong. I ran over to where the car was stopped, as I was on my way over I saw a course worker picking something up, I assumed it was a GoPro that had fallen off the car.

It wasn’t a GoPro, it was the passenger mirror, or parts of it.

When I got to the car, my codriver was either out, or getting out of the car. He wasn’t happy, but didn’t appear to be hurt, that was the immediate question to be answered, make sure he was okay.

From there we started looking at the car.

The car had impacted a light pole in the parking lot, scraping down the passenger side of the FR-S. The damage started at the front fender and went all the way back to the quarter panel. The majority of the damage was the passenger door, it was pushed in quit a bit, and didn’t look like it would open. The car would start and drive, so I got in and drove it outside of the course area. The wheel was definitely out of alignment, and had a LOT more play than it should.

The side curtain and passenger seat airbags deployed. There was glass everywhere, while the window was down, in the door, it had enough of an impact that the glass from the door and in the mirror, went everywhere. Getting into the car you had to be careful to avoid setting your hand down on something and getting yourself cut up. 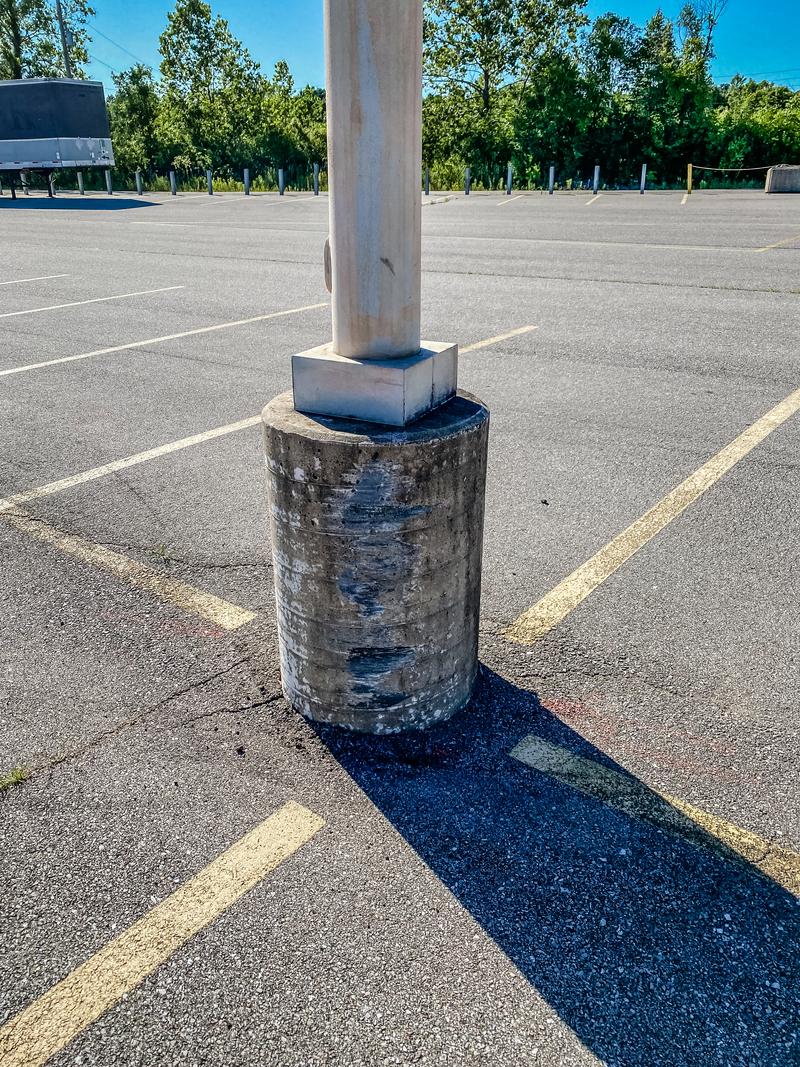 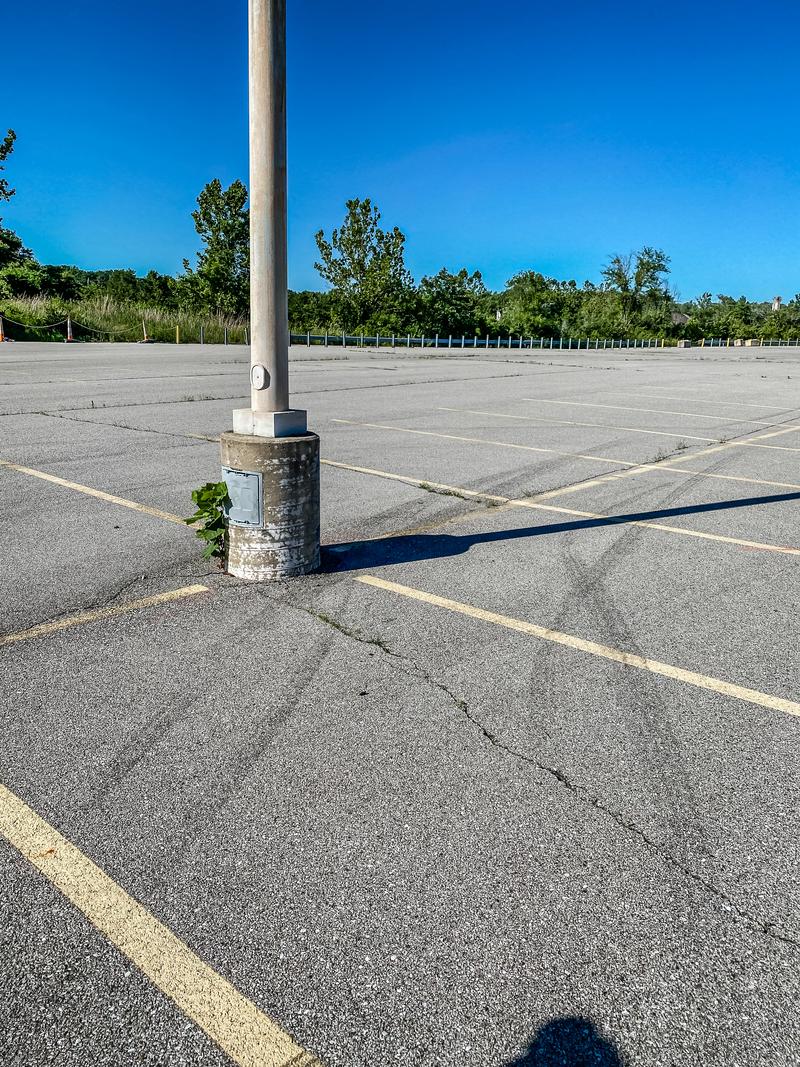 After parking the car I started trying to assess the situation. We threw a jack under it and removed the right front wheel. The wheel had some damage to it, after removal I found that the tie rod bolt was bent about 45 degrees. At this point I figured there was no way to safely drive the car home, so I began to figure out how to get it home. I called my insurance to get roadside assistance to pick it up, but ultimately a friend was driving through town with an empty trailer and he hauled the car down to Solo Peformance Specialties for me that evening.

Later that week I replaced the tie rod end, that helped bring the wheel back into some version of alignment, but not 100%. I ended up driving the car home to my house from Solo Performance a week or two later and parked it in the garage.

I took the car to two different locations for an estimate, ultimely we choose to go with a facility that friends had had good experiences with. They took the car and ordered a few thousand dollars in parts to try to get it ready to go.

They ended up digging into the car, cutting the fender and quarter panel off, removed the door, and gave me an updated estimate (we asked them to do that, dig in and let me know if it was going to be more costly than originally expected). Based on the updated estimate, we determined that it just didn’t make sense to repair the car to street car condition. I picked up the car and brought it home in November and it’s been sitting in the garage since, collecting dust. Currently the front and rear bumpers are off the car, along with the lights on the passenger side.

This spring, hopefully sooner rather than later, I will be stripping the SSC parts off the car and seeing if anyone wants to purchase those. I will also be selling the wheels which have Falken 660 tires on them.

After that I will put the OEM suspension back on the car and see how much I can get for it. I really think it would be a good car to start a track/road racer build out of, but I simply don’t have the time or motivation to complete a project like that myself. The motor has ~42k miles on it and was very strong.

Everything but the passenger side of the car was prestine, so who knows what I can actually get for the car. I won’t be parting it out individually at this point, unless I find some car that I think I can easily throw the motor into.

If you’re looking for a track project car, feel free to reach out to me, let’s see if we can make a deal. 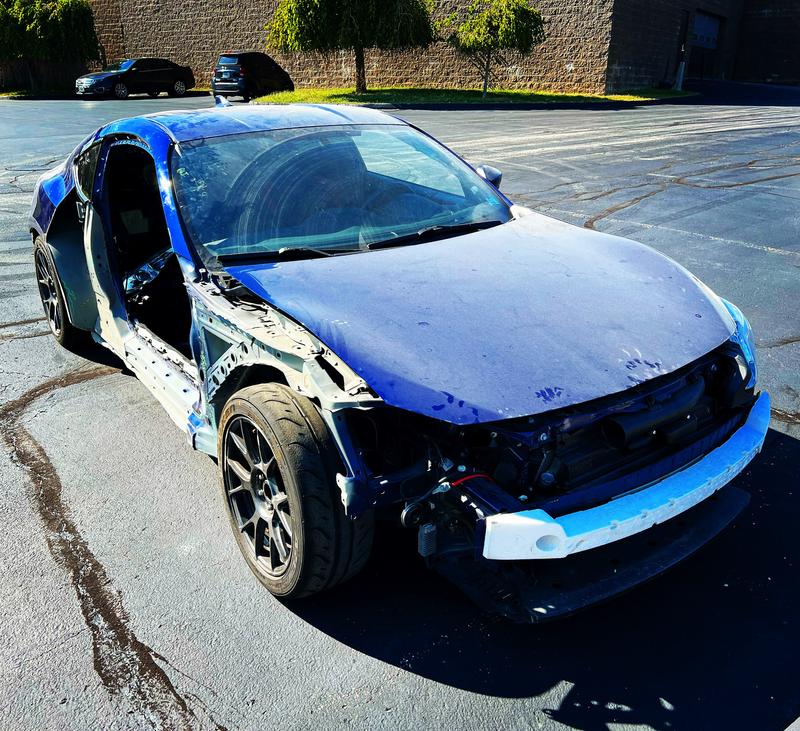 What’s next for me? Well right now I have an order in for a new Nissan Z, and a Ford F-250 truck. I have no idea when either of those will be built….